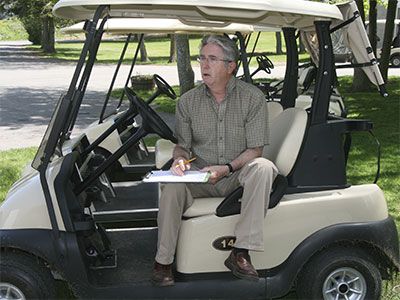 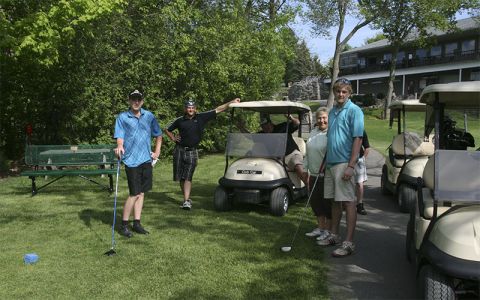 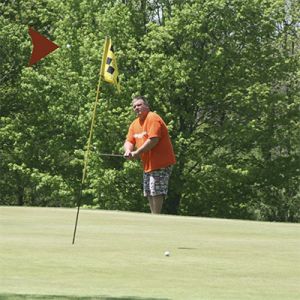 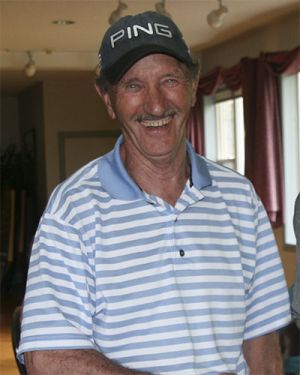 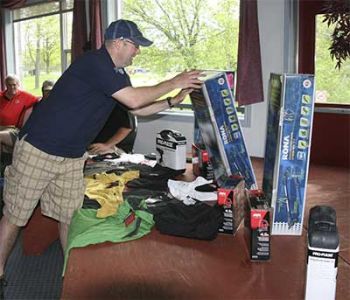 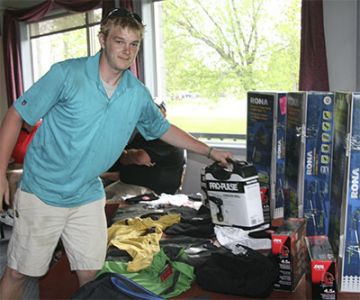 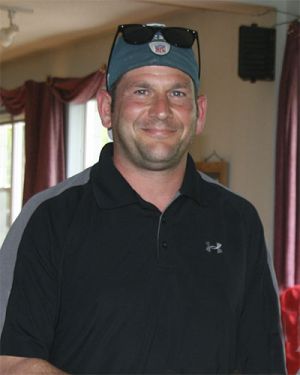 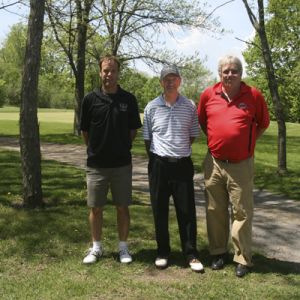 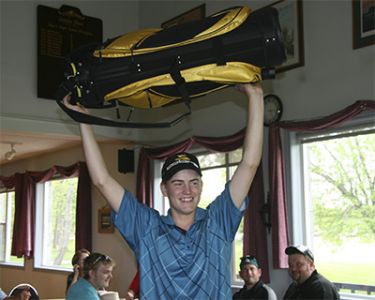 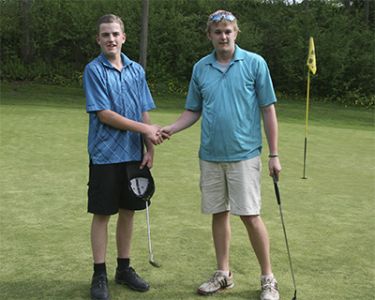 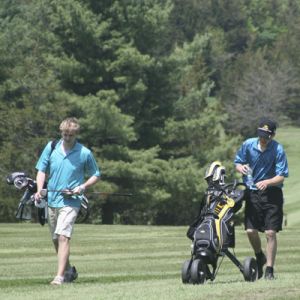 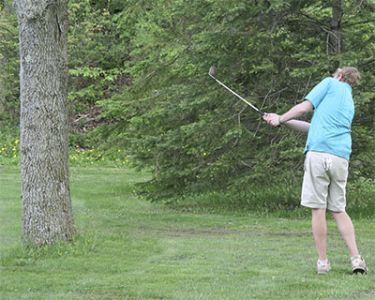 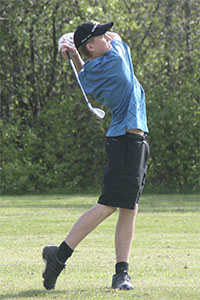 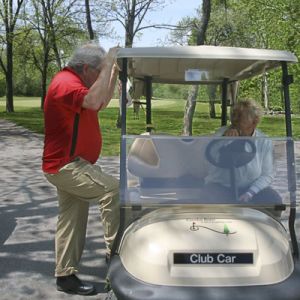 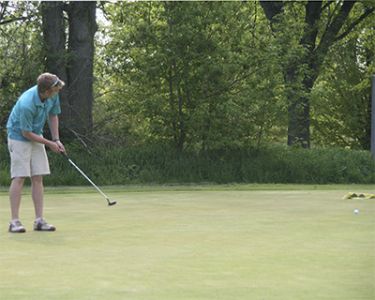 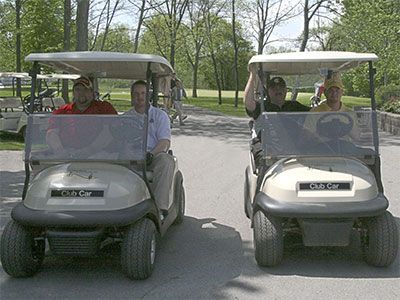 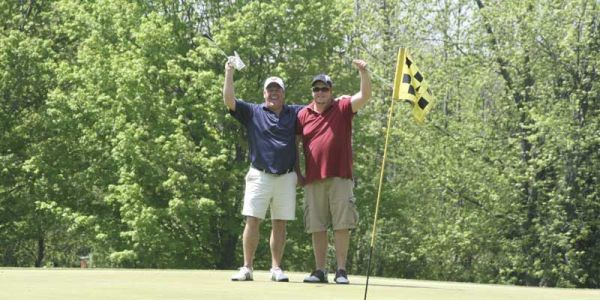 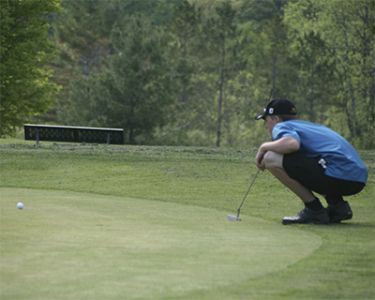 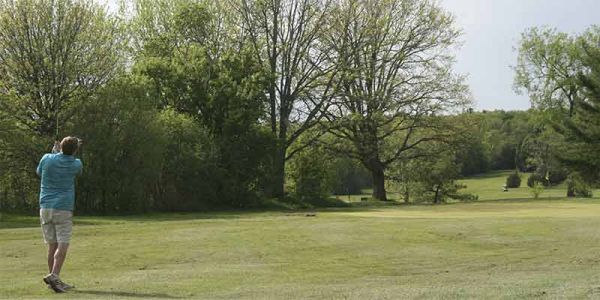 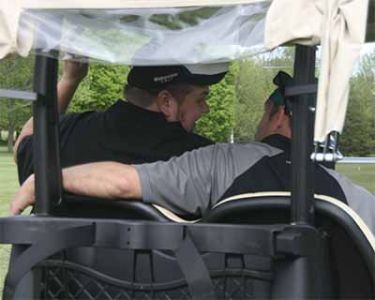 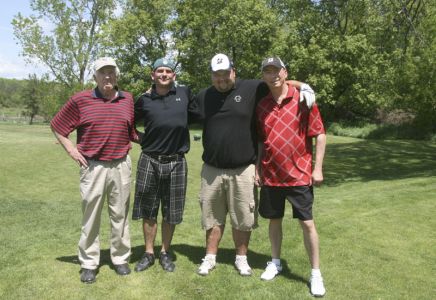 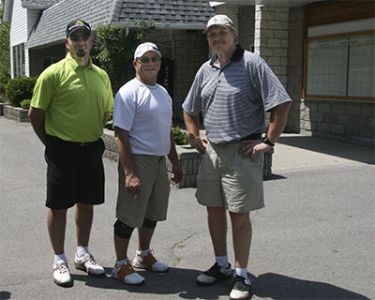 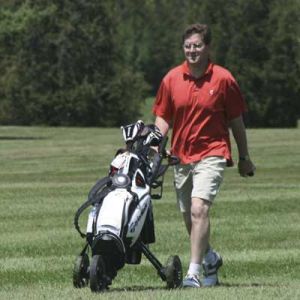 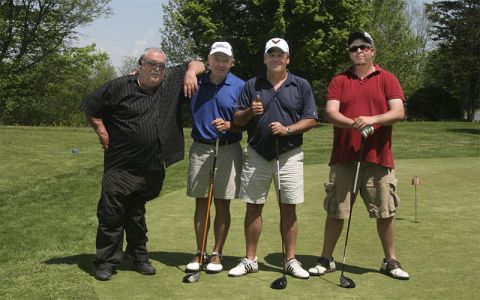 After almost one and a half months of rain it finally stoped for the 34th annual Early Bird! The ground was saturated and the course played long. It was an exiting finish with Luke Simon (age 19) and Peter Beneteau (age 14) tied for the lead with 73! Sharon McClelland took the boys out for the play off and after both taking a 4 on #1, Peter grabbed the win on the 18th green while everyone watched from the clubhouse balcony. It was a great end to a wonderful day.

CLICK HERE TO SEE ALL PAST EARLY BIRD’S HERE