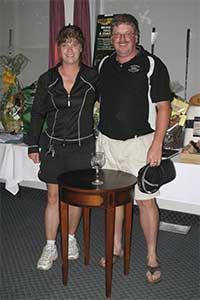 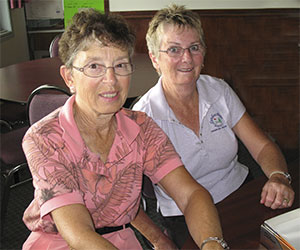 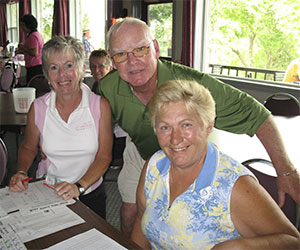 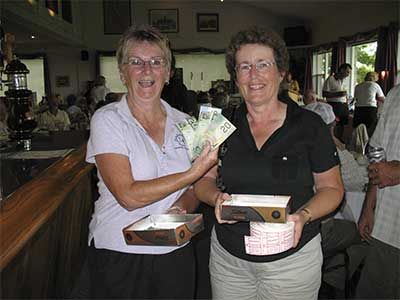 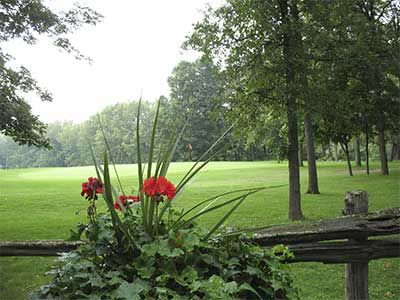 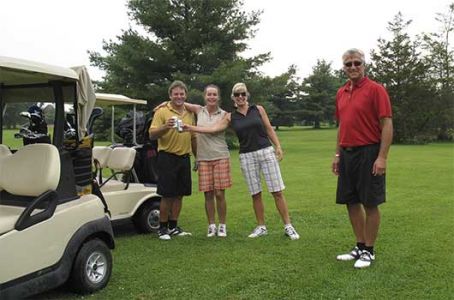 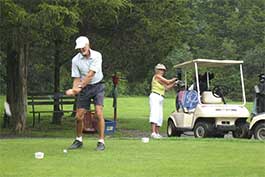 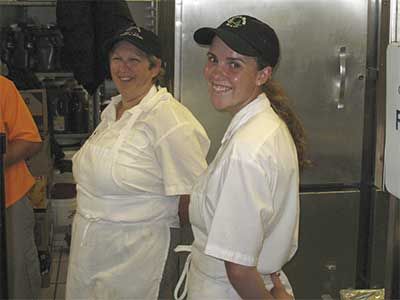 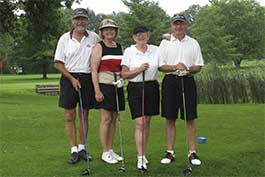 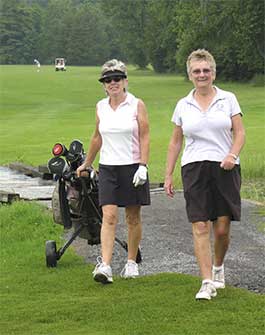 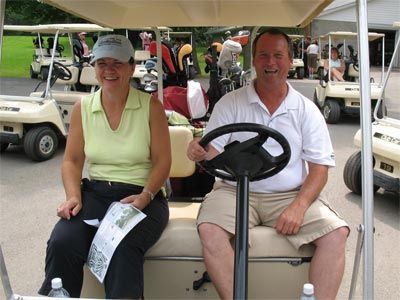 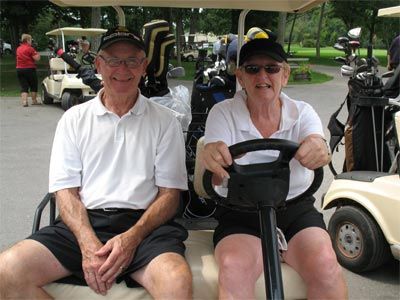 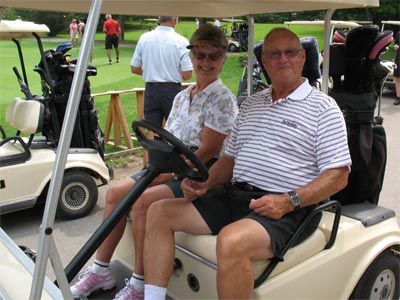 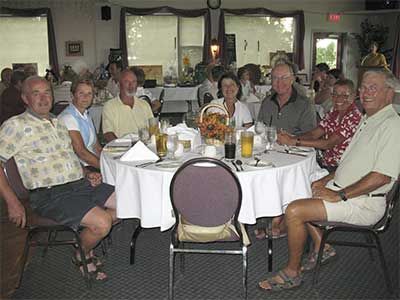 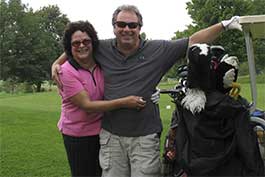 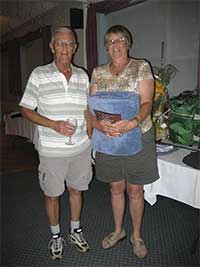 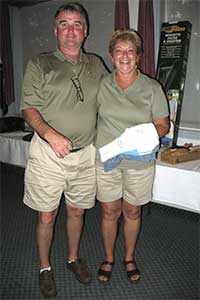 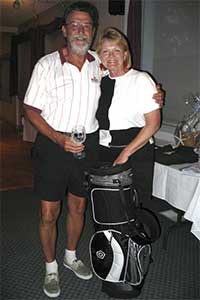 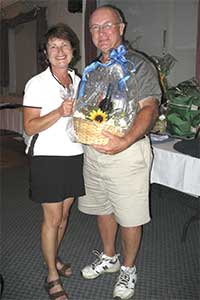 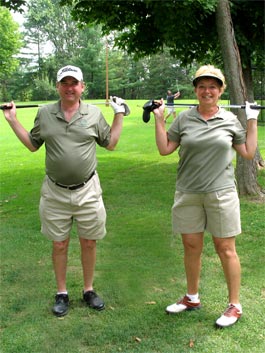 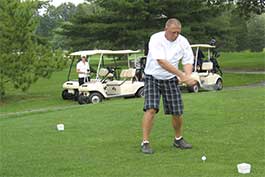 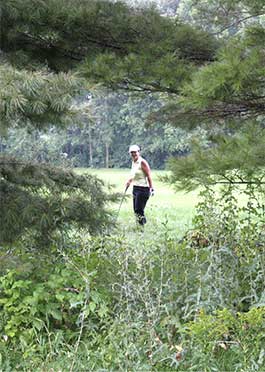 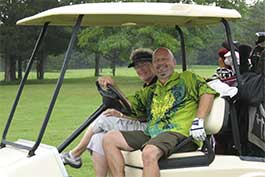 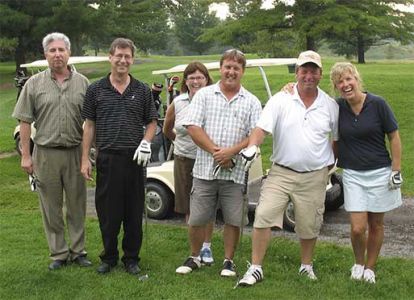 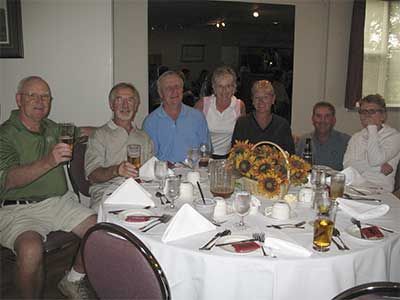 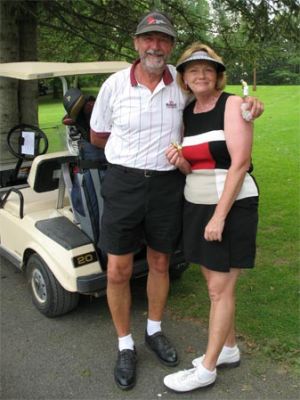 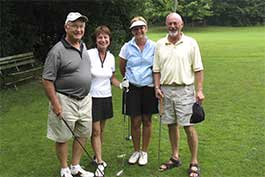 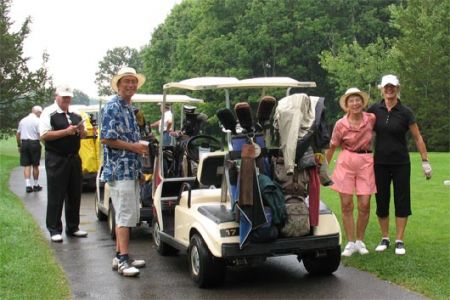 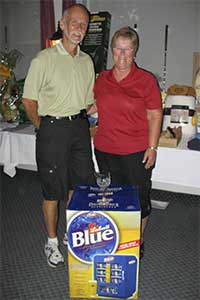 The annual Camden Braes Golf & CC 4 Person Open Scramble on August 2nd went into a playoff for the second straight year. This time, the team of Brian Mulville, Rob Mulliville, Bill Leadbeater and Travis Cunnin were vicotrious after their par on the second playoff hole couldn’t be matched. The team of Brian Wolfram, Don Wood, Jamie Leach and Jim Mulville, who lost in the playoff, still posted an amazing 58, and gave a great effort in the playoff.

In the ladies division, there was a tie for first, and a weather delay cancelled the playoff.Both teams played very well with a score of 71. A thanks goes out to all of the participants and mother nature for bringing sunshine when rain was forecast.
by Derek Baker