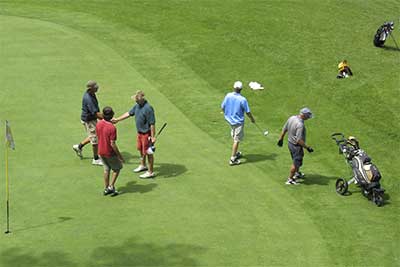 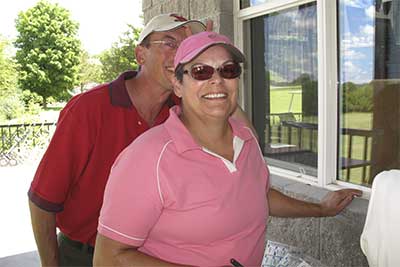 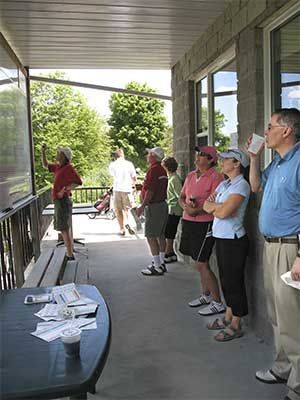 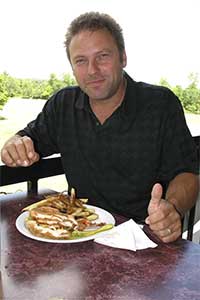 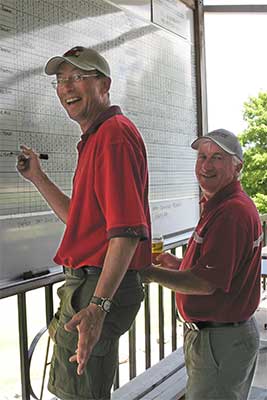 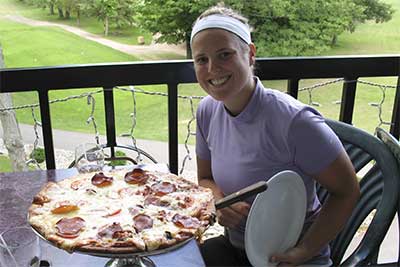 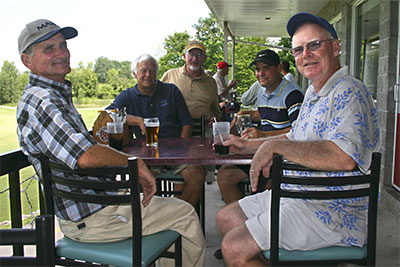 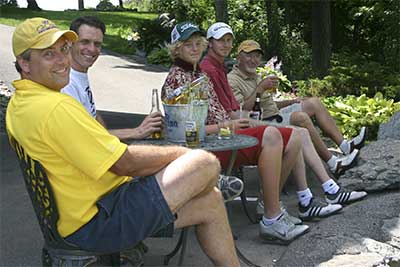 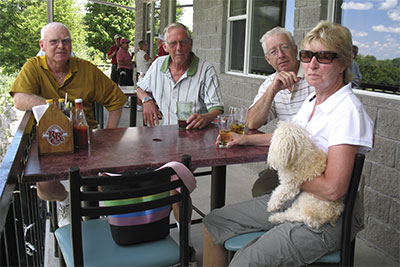 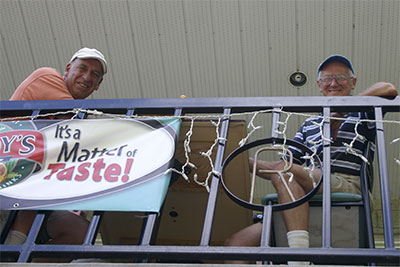 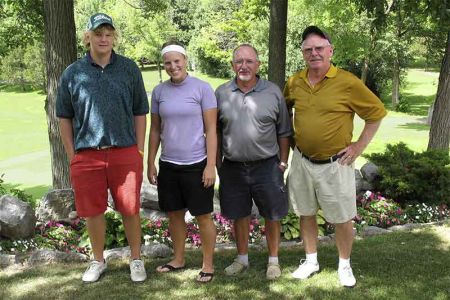 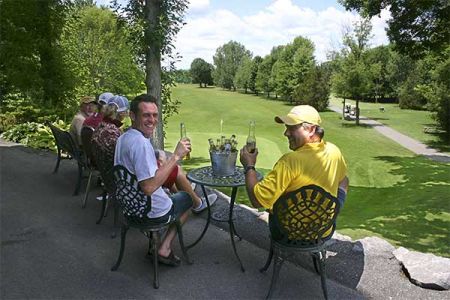 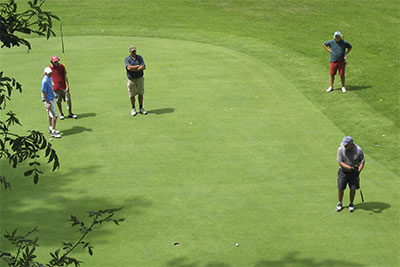 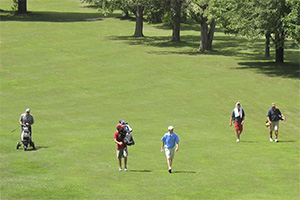 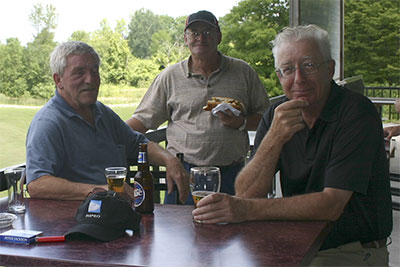 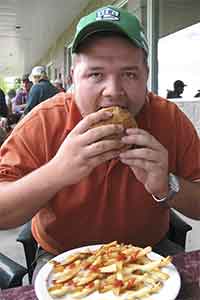 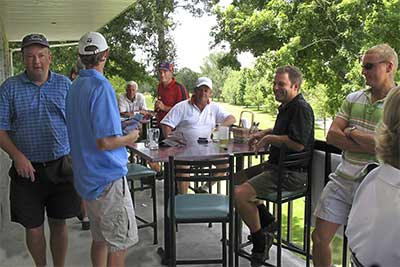 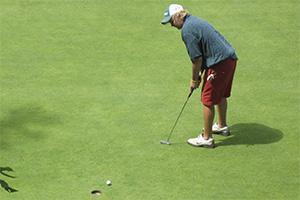 The Camden Braes G&CC Club Championships was a run away victory for defending champion Mike Amson, who posted a second round 71 on his way to his fourth Club Championship. Amson shot a final round 78 to win by 10 strokes over Randy Cox, who won first low gross for A-Flight. Gary Mackenzie bounced back from a first round 89 to capture his first Senior Men’s Club Championship, while Don Walker rode the confidence from his first round hole in one on hole #11, to continue his dominance in the Super Seniors category. Junior boys this year was won by Luke Simons.

All in all, the conditions were great for both weekends, and great golf was played by everyone. A thanks goes out to the volunteers who helped with the scoring and marking of the course.